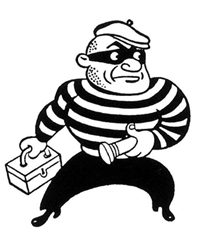 I grabbed my under-the-bed baseball bat and stormed into my backyard.

The car next door had been burglarized; a neighbor's garage broken into.

And the woman who lives in the house behind mine was robbed in the middle of the night.

And so as the flood lights slapped across my empty back yard and my dogs growled, I determined to apprehend the culprit.

I searched the yard for the wretched, evil doer who would dare take advantage of the decent folks who live in Como Park.

Behind me, in my living room, someone walked out the front door with my MacBook and other electronics. Because I didn't check inside the house - I didn't discover the crime until the next morning.

It took him almost an hour to get to my home - and when he finally knocked -  I opened my door to an overweigh, winded officer.

By then I was frantic. Where had he been?

"Don't  ever call the St. Paul cops between shifts," he said.  "We don't have our act together."

He yawned and rubbed his eyes as he walked through my ransacked living room.

Then he suggested I move out of the city.

"I grew up in this neighborhood," he said,. "I'm in the suburbs now. I wouldn't come back to the city on a bet. Too much crime."

I led him to the finger smudges on my coffee table,  window and bookcase. 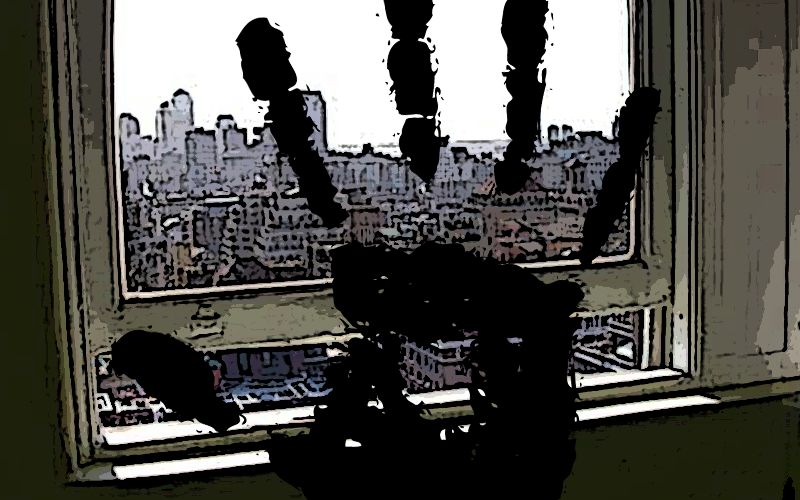 And thus began the hard truth I learned about St. Paul's finest.

The folks at Hartford Insurance calculated my loss to be over $10 thousand. They asked for my assurance I would work to recover as much of my loss as possible.

I phoned the investigator's office, seeking the name of the person assigned.  For three days I reached voice mail - and no one returned my call.

Escalating, I phoned the Chief of Police.

My call was returned by a sergeant. Yes -  my case had been assigned.

No - the investigator would not be in touch.

The investigator was on vacation.

Yes - they knew she was out of town when they made the assignment.

And no - they would not ask another investigator to get involved.

My measly little home invasion was "not a priority" to the St. Paul Police.

I called the East District Office where another sergeant confirmed this bad news. Property crimes, he said,  are the most frequent  in St. Paul -  but not a priority to our boys in blue.

Our cops are burdened, he said,  by the "many, many instances of violent crime" assailing our vulnerable citizens.

I checked the statistics - available to all of us online.

During the month of August, St. Paul citizens suffered:


"You're the kind of woman

I can never make happy."

If the majority of crimes in St. Paul are crimes against property, why not focus on property crime?

I asked the sergeant.

"I know women like you," he answered. "You're the kind of woman I can never make happy."

I only want my property returned.

And if that can't happen, I want to know that my police department is doing everything it can to make certain something like this never happens to anyone in my neighborhood, ever again. 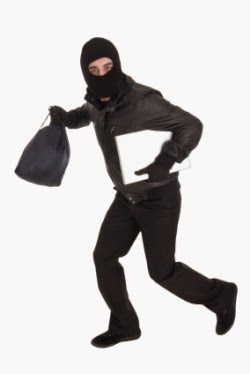 But criminals are not as stupid as our gallant officers believe.

My thief knows his crimes will not be persecuted - his misdeeds will be overlooked.

Once again - my dogs awoke with vicious alarm in the middle of the night - and  I heard fumbling at bedroom window.

Once again -  I stormed into the yard - bat in hand.

This time I watched the lean, nimble form of a short, hooded man scamper through my garden gate and off my property.

As he disappeared into the night I heard my dogs pant in relief.

I checked my locked window - closed my doors - and returned to bed.

I did not call the St. Paul Police.

They were between shifts.