Top five reasons to enjoy being an old, invisible woman

Once upon a time I was a  show-stopping "looker,"  a major babe.

Young, lovely, blonde and adorable,  people (especially men)  paid close attention to how I looked, what I said,  how I moved.

Then - I grew old and became invisible.

I wish I could tell you it happened in stages.  It didn't.  It happened on my fiftieth birthday

The day before I was young, interesting, important.  The next -  I was invisible.

Overnight - I became someone people overlooked, ignored.  I spoke, and no one responded.  I entered a room and no one (especially men) noticed.

I  turned fifty - and joined the community of invisible women.


Being old is not a curse.  It's a blessing.


The transition took some adjusting.  For the past fifteen years I've been managing my new status.  And now, I don't mind aging at all.  In fact, I think I'm doing well at the entire endeavor.

I don't mind living in the shadows either.  I welcome them and learned there are advantages to being invisible.

And so - with great humility - I offer the top five reasons to enjoy being an old, invisible woman.

When you're old and invisible, no one cares if you stare.

When I was young, people (especially men)  noticed what I noticed; paid attention to the things that caught my attention.

No more.  Being old and invisible gives me the license to leer.

This is a good thing.

Invisible, I am free.  I sit in coffee shops and watch parents struggle with irritable toddlers, young lovers squabble.

All of this becomes fodder for my playwriting, my essays.

#4 - The freedom to interfere.

When you're a young woman your opinions are discarded if your hair is dirty or your shoes out of date.

If you don't agree, consider what the media did to young Hillary when she wore a headband, or what it does today to Brittany when she gains weight.

Consider how we love the post-partum Princess of Wales because of her beauty.

Younger women are held to high standards of physical attraction.

Not so when women age.  Overnight we fade into the wallpaper.  We're invisible.

You don't see us coming when we drop-kick our compassion all over you.

Example:  When I was a a young mother, a trip to WalMart at 4:00 PM meant watching children throw ugly toddler tantrums and listening to their mothers scream.  Many times the  mothers behaved worse than their children.

Even so - I never interfered.  I was young - lovely - but I wasn't stupid.  My opinions would be rejected - and I knew it. 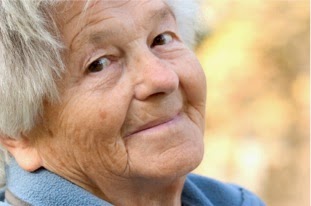 Now, as an old, invisible woman, I interfere all the time.

"It's hard to be a little girl," I say to the child as I help her to her feet and pass her a peeled banana.

"I think both you and your little kiddo  could use a nutritious snack and a nice, long nap," I offer the mother.

Interrupting bad behavior is an old woman's secret approach to making the world a better place for younger women.

And so far my meddling has never, ever been rejected.

Every time I interfere - every single time - someone thanks me.

When we are young, the well-being of our families is directly dependent upon our ability to get-along with others (mostly men).

Women are trained from early childhood to yield to forces that control our lives.

And so - at work -  we are seldom brave; we seldom break rank or challenge the  people  (mostly men) who treat us poorly.

At home we cooperate with our husbands to keep our families harmonious.  We ask little - expect less.  We build up everyone around us - and hope that our families become stronger because of our hard work.

And so it happens that most of our young lives are devoted to pleasing people (mostly men).

Then - we grown old.

In a heartbeat, dependency is over.  We inherited our money, draw down our pensions, secure our Social Security.

And - we are no longer for sale. 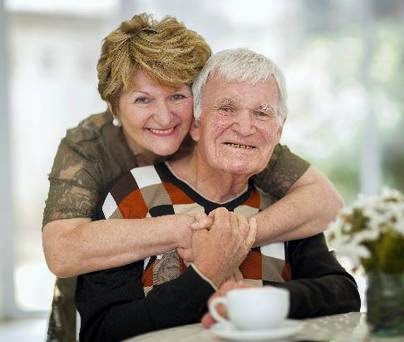 Invisible, old women with strong opinions and independent means have little to lose.

Invite us to your rallies.  Include us in your demonstrations.

We can be dangerous.

No one forgives, understands, opens her heart like an old woman.

We know your struggle.  If we haven't lived through it, we know others who have.

Being old bestows a perception of reality that youth and beauty envy.  Our only care is for peace and contentment.

If you have an old woman in your life, count on her to settle any dispute that threatens to divide your family.

Her first gift is the gift of her undivided attention.

Her best gift is love.

Your world was first made habitable by the hard work of women who are old and invisible.

Without the leadership of the old women around you,  your sweet life would be a little more bitter.

You don't believe me?

Consider this - if you are a woman and have done any of the following - you did so because an old woman first made it possible. 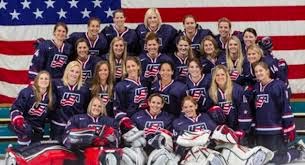 So - put that in your pipe and smoke it.

And then, take a moment to  thank an old woman for her sacrifice.

Believe me - the women who opened these doors for you did so by limiting their own professional, personal futures.

We spoke out nonetheless - because we wanted a better world for you and your children.

So - tell an old woman you appreciate her sacrifice, her hard work, her good nature.   Tell her she inspires you to be  better person.  Promise her you'll work to advance your generation.

But don't make it into a big deal.

She loves being invisible.