Her husband is a cheater. Should you tell her?

July 27, 2013
My mother was twenty-five-years-old when she learned her husband Carlos was an adulterer.

Everyone in her small town of Fosston, Minnesota knew - but she didn't have a clue. 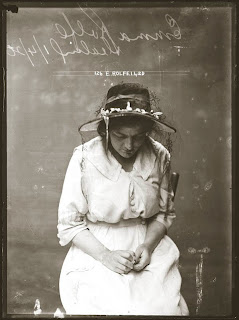 Later in life she told me how she misread the quiet signs.

Everywhere she went, she said, picking strawberries, Ladies' Aid meetings, shopping for produce at the fruit market, the other married women treated her with a strange respect.

They stopped speaking when she approached.  They whispered as she departed. The ones who knew her best huddled around her, asking again and again if she had any "news."

Sometimes, my mother thought she saw pity in their eyes, worry.

Then, one steamy August afternoon, Carlos came home early from the butcher shop and confessed.

He was sleeping with a seventeen-year-old girl named Phyllis.  Phyllis, he told my mother, was pregnant.

"And I don't believe her," Carlos pleaded. "I don't believe a word she says.  Give me six months, Bernice.  Six months alone, at the cabin with her.  I'll prove her wrong and come back to you."

And so it came to pass that  my mother moved her two children back to her father's house in St. Paul and became a "divorcee".

The year was 1938, and it was not easy rebuilding a shame-ridden life among  judgmental,  irritated Swedes.  Even so, my mother worked hard to remove the taint and scandal of abandonment.

Nothing was righted until nine years later when she married Hans, my father.

The power of lies. 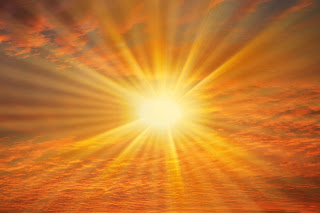 Carlos is dead.  So is his childless widow, Phyllis.  My mother and father are dead too.

But the lessons of all their intertwined lives continue to educate.

Living in a family devastated by lies,  I learned the importance of always speaking the truth, no matter how difficult.

But sometimes,  the truth is wrapped in bad news.  And bad news is hard to deliver.

Still - if my mother were still alive, she would say what she always said.

The truth never hurt anyone.  And if it does, the pain is always worth the knowledge gained.

So, at midsummer, when I'm certain several of my women friends are unaware of the antics of their ne'er do well spouses, I offer . . . . 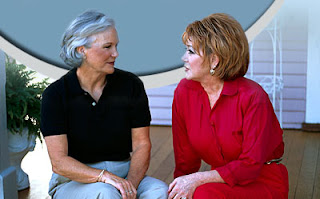 You will be surprised how easily the words come, once you see her.

Another thing that grows in the sunshine;  friendship.