Why I continue to dream 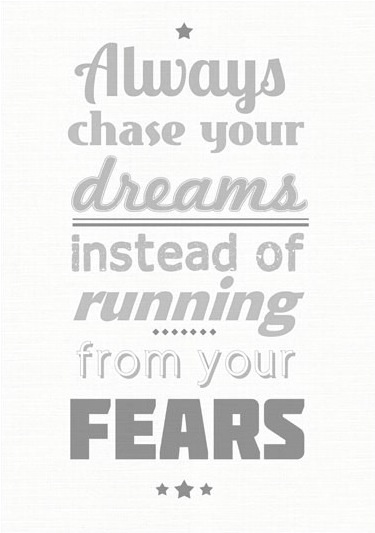 Fear is a liar.  Running from fear gives power to lies.

We needn't run.  All we need do is believe in our dreams, and the lie is defeated.   We are Americans.  Our dreams are our destiny.

When we believe something - firm and clear - we live as though our beliefs were common reality.  And of course - they soon become so.

This process is not as simple as many believe - because "the liar" is ever-present.

The past two weeks, our nation has been over-exposed to the political agendas (or lack, therein) of those who wish to be our national leaders.

Our trickle-down economy has failed; our financial institutions have turned against us and our Capitalism has matured to mediocre meanness.

During awful times  it is often comforting to be lied to - to blame the stranger, the immigrant, the African American, the women,  the irresponsible young, the lazy, the poor.

But blame leads to fear - and fear is a liar.  Living with lies makes us shallow people.

Once again, I choose hope.  I choose the dreams of my generation; the people stuffed into overcrowded elementary schools in the 1950's - crammed into Sunday Schools and Hebrew Lessons and Catechism throughout our childhood - called to action by an unjust war, racism and the horrific pain of our emotionally unavailable WWII dads and their lonely wives.

I choose the hope we carved out of the conformity of an industrial age.  I choose our poets, our actors and our scientist - who opened the universe to our imagination and our energy.  I choose the future my generation has always chosen; laced with joy and pride - messages of courage and the challenge of being a real human being.

Don't be afraid.  If fear were the truth, we'd know it by now.