You kiss your mother with that mouth?

I was almost thirty years old when I first uttered the infamous "effenheimer."

My late, great, and forever friend Sheila Shanley was in the room at the time. 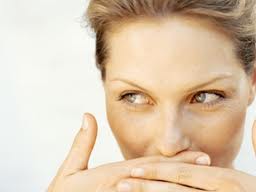 "Thank God," she said.  "I was beginning to think you were retarded."

Nope, I assured her.  Not retarded.  Raised by Swedes.

When you grow up surrounded by Swedish immigrants, the presence of the "effenheimer" is akin to the close of the age; the second coming of Christ; the hell-fire and damnation promised by the writers of the Apocalypse narrative.

"People who use that word show how stupid they are," my mother said.  "And nice girls show how smart they are.  All the time."

We can unpack that statement another time.

Trust me when I tell you, my mother's unfailing wisdom about smarts, vocabulary, righteousness and decency screwed up my entire life.

And made me the woman I am today.

The effenheimer stands alone as the one socially explosive word that demonstrates poor-breeding.  At least, that's what my working class mom and dad taught me. 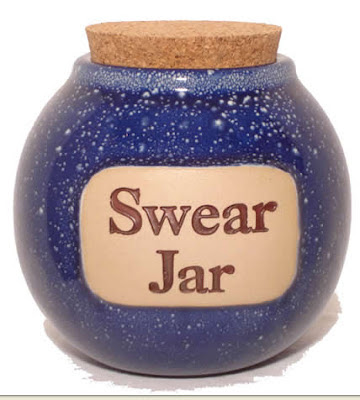 And so began a life of guilt and self-disdain, every time the nasty little "f" word slipped out.

Last night, after three, four glasses of wine, it slipped out a whole lot.

We were talking about gender issues - about the way men treat women.  The conversation was co-educational; the men in the room educated, thoughtful, sincere.

The "f" word would not have emerged if I hadn't introduced it.

Yup.  That makes me all the more uncomfortable today.

That's why, first thing - when the sun came up this morning - after the alcohol fog cleared, after the guilt set in, I sent an email to everyone who had to put up with my foul mouth.

So, here's the deal.  If I were really as committed to working a full, real, decent and ethical vocabulary, I wouldn't have a morning after.  Right? 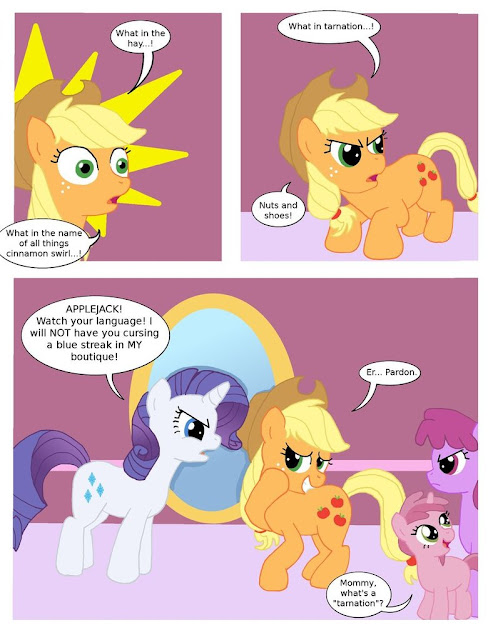 To find the answer to that burning question, I phoned my seventy-something-year-old cousin, Gretchen.

She too, was raised by Swedes.

You mean, other Swedes swear?  In polite company?

I'm sure she means, "cognitively impaired."