June 22, 2011
Few of us afforded a winter vacation this year. The economy crushed our plans for Hawaii . We're not the kind of people who complain, however. The tulips were extraordinary this spring, and the tomatoes are budding early. As we say in Minnesota, things "could be worse."

The problem is, they probably will.

Like the rest of the nation, our state legislature is populated with people who don't care if government shuts down.

Although our governor has offered concessions to the far-right agenda, the men and women elected by the Ipod addicted "Dancing With the Stars" gang are running with scissors and taking us with them.

There's an election in seventeen months- 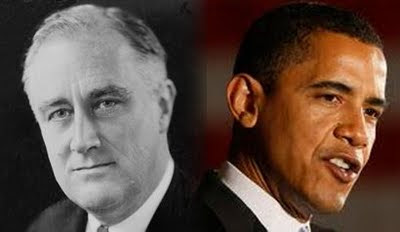 -an opportunity to change the mood of this nation.

I'm not sure Obama is brave enough, strong enough or convicted enough to raise a middle class in America.

I do know, however, that his rhetoric is pure.

I'm watching for candidates who won't leave us here; who care about this nation and the good it can achieve.

A great man once said, "the labor is great and the workers are few."

The cheap and easy way is to salute, march in file, and ignore those of us who are hurting.

More than ever, this nation belongs to the electorate.

I hope, this time, we take the election seriously, remove our ear plugs long enough to acknowledge the growing poverty of our communities.

One thing we know for certain - government will grind on, with or without us. Now is the time to make certain those who do the grinding remember who they serve.