Still - if your kid wants them, you'll go in the hole for UGG boots this winter.

Boots are a big deal to a kid.  Trust me.

I'm old enough to remember the "Kickerenno" boots of the 1950's.  This ground-breaking, earth-shaking style was radical for one reason only.  A girl had to take off her shoes before she put on her boot. 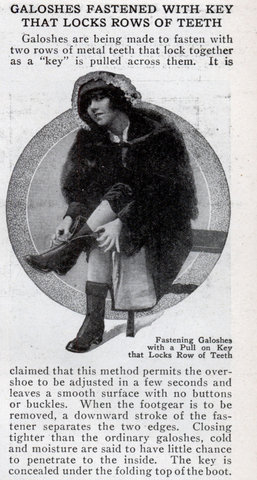 I remember begging my mother for a pair.

"Have you lost your mind?" she asked. "If anyone's getting a pair of fifteen dollar boots in this family, it sure isn't going to be the eight-year-old."

So much for child-centered parenting in the 1950's.

My mom would roll over in her grave (if she had one) to see the boots I wear today.

Tall, they are.  Beautiful, buttery leather.  And as comfy as the bedroom slippers I slip in to when I take them off.

I'm guilt-free when I wear them.  Why?  Because when my babies were little girls, they always had the best boots money could buy.  UGGs weren't in fashion then.  Sorel boots were the rage. 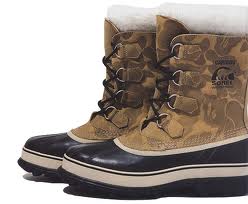 Warm, snuggy, ridiculously expensive and the only boots my daughters would wear - I sold my soul every year to make certain they showed up as well dressed as any of their friends.

Those days are gone.

My daughters are both successful, competent, capable women - able to buy their own damn boots.

So, I bought mine.

I have to admit - they are so cool that when I wear them, I'm a little self conscious.

Yup.  I bought the Dorado boots.

But here's the deal - - - I bought them from the Thrift Store where I paid under forty dollars.

I swear, it's Karma.

All those years, buying Sorels, wondering why. . . who would have thought the universe would, in the end, reward me for selfless mothering?

So shut the hell up and do the right thing.

Trust me - you won't be sorry.