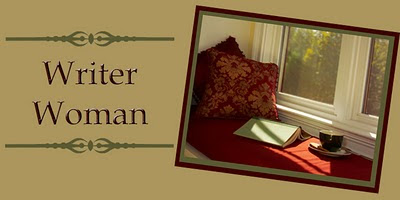 Admit it.  We don't get no respect.

I used to think we were overlooked because we couldn't write about sex the way the boys do.

We don't seem free enough with violent images.  Our prose is, a little (how shall I put this?) wimpy.

We write like girls.  That's what I used to think.

Overnight, all bets were off.

Back in the 1980's, when I was studying the craft, writing my fanny off and getting published one-in-three times, the rule of the jungle was this; successful women writers wrote about small animals, little children and the agony of living without a man. 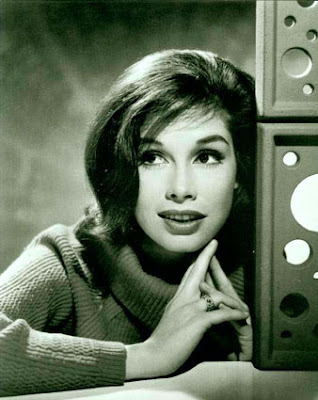 There were no vampire slayers in those days.  Mary Tyler Moore was about as liberated as the media and the publishing industry wanted their chicks.

Those of us who had anything to say were careful how we said it.

When my marriage fell apart and I wrote an essay about the consequences of male depression on the American family, my editor refused to publish it.

"Why write about something so upsetting?" he asked.  "It's much easier to understand women's depression.  Let's keep this whole thing simple."

Lucky for me I found another market for the essay.

Luckier still that, as my life opened following my divorce, the market opened as well.

Women writing about loss, desire, anger and remorse is no longer seen as demonstrative of mental instability.  Unlike Sylvia Plath and Virginia Woolf, we needn't kill ourselves to be true to our art.

Several months ago I attended a poetry reading at a local pub near my tiny cottage.  The readers were, by and large, women.  However, three men lined up, eager to share their words.

One after another, the women rose and read well crafted concoctions of their perspectives on love, death, community and loneliness. The applause was modest and polite.

At the close of the evening, the men rose, one by one, and read.  To a man, their work was filthy and disparaging of all the elements held dear by the women.  The "C" word, the "F" word, and many iterations of   urine, defecation and perverse sexuality were outlined in raw, ugly detail.

The room emptied as they read.  One-by-one, the women and their partners rose and left until the room was empty. 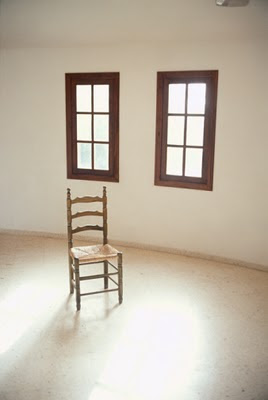 I approached the final poet.

"Tell me," I asked, "why you chose to read what you did tonight.  Did you notice the room was dominated by women?  Did you think about your audience?  Did you consider how we might have heard your poetry?"

He scratched his beard with a grimy index finger and looked into my eyes.  He was not a young man; fifty-something at least.  He knew better.

"Women?" he chucked.  "There were women here?  I didn't see anything worth paying attention to to.  Except my buddies.  And so I read what I did for them."  He stretched, reaching to the ceiling, his hands landing on his round, beer-extended belly.  "None of us are much for emasculating literature."

Anne,Dominique and Denise aren't emasculating much of anything these days.

Watch me write an entire play and never use an obscene word.  Watch me craft an entire theatrical production without denigrating a woman, humiliating a child, or limiting the emotional range of the men in my production.

Watch me.  And when the curtain drops, the lights go black, and the lesson is learned, join me as I leave the theatre, imagining a better world.

That's what I'm up to these days.

And that, my friend, is worthy of respect.